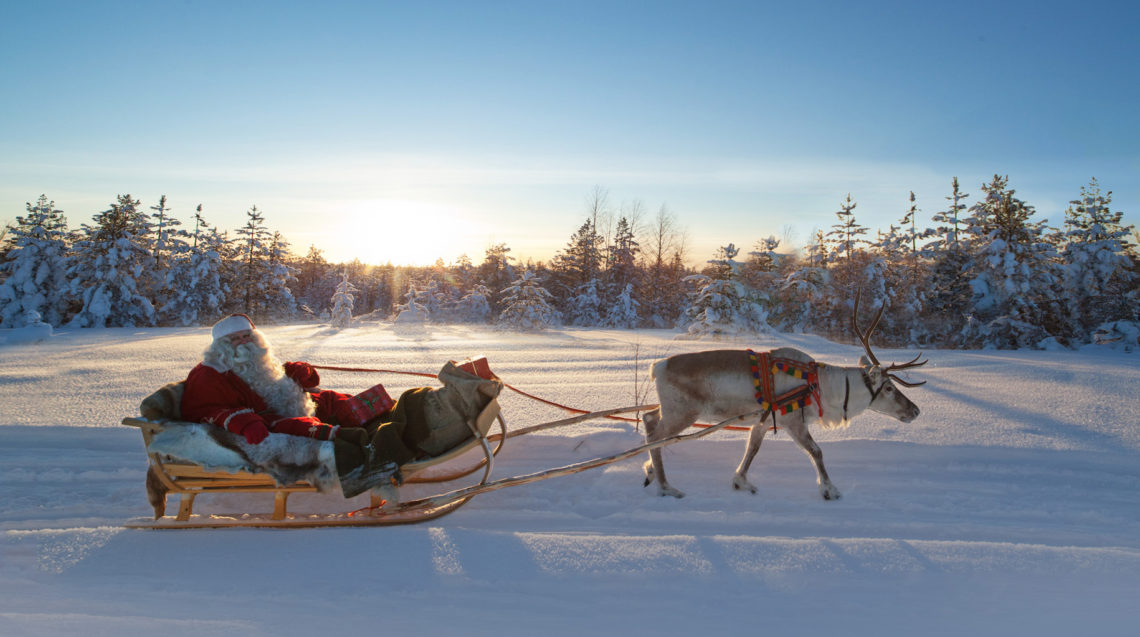 Produced in Rovaniemi and Pello in Finnish Lapland, Santatelevision is Finland’s most international YouTube channel: 98% of viewers live outside Finland. In 2018, Italy, France and Spain were the top-ranked countries. Latin America made up about 40% of viewers.

The Santatelevision YouTube channel (www.youtube.com/santatelevision ) is produced by Rovaniemi-based Joulupukki TV (www.joulupukkitv.com/en ). Just like tourism in Lapland, Santa’s YouTube channel is booming: the number of subscribers to the Santatelevision channel doubled in 2018, says Tommi Lappalainen, CEO of Joulupukki TV. Currently, the channel has about 250,000 subscribers, and the videos on the various channels have been viewed about 110 million times. Every year, tens of millions of people watch the stories of the real Santa Claus in Finnish Lapland.

Though the number of Finnish viewers on the channel is growing, they represent only a small percentage of the total audience. In 2018, the channel was viewed most by Italy (14% of viewers), France (14%), and Spain (10%). Latin America represented about 40% of total viewers.

2019 will see productions starring elvish guests, such as Finnish actor Eero Herranen, with a goal of 200 million video views by the end of the year.

Joulupukki TV has just started pre-production for its 2019 Christmas videos. The channel will be decidedly more elvish this year, with appearances by Finnish actor Eero Herranen, who starred in, among other things, the film Finland’s Funniest Man (Suomen hauskin mies) and the television series, Donna. The goal for Santatelevision’s YouTube by the end of 2019 is 200 million video views and half a million subscribers.