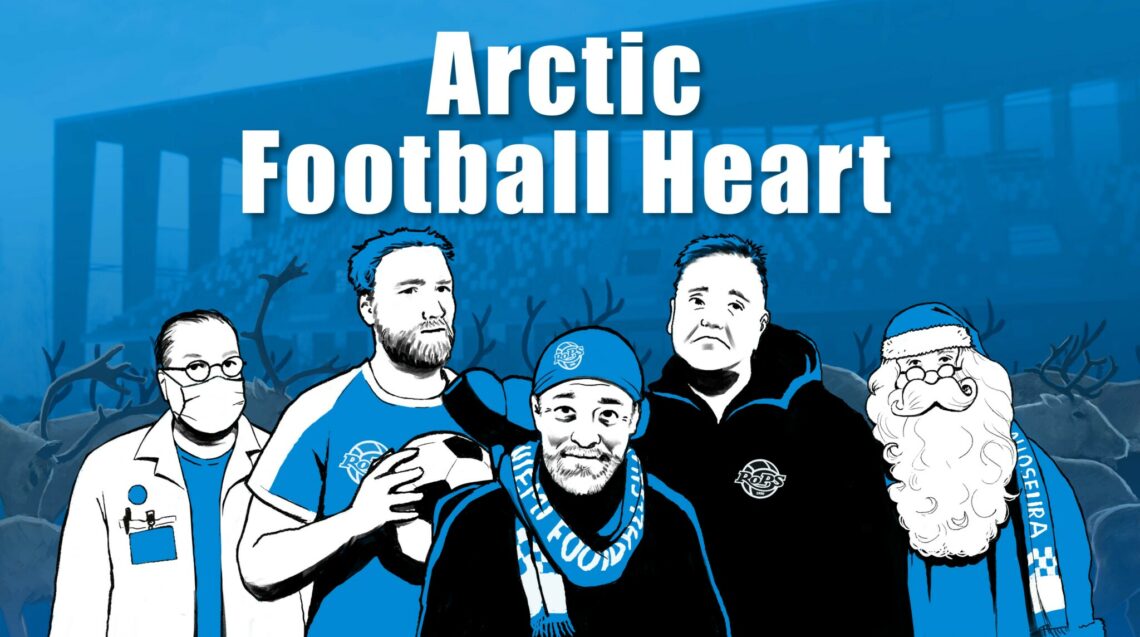 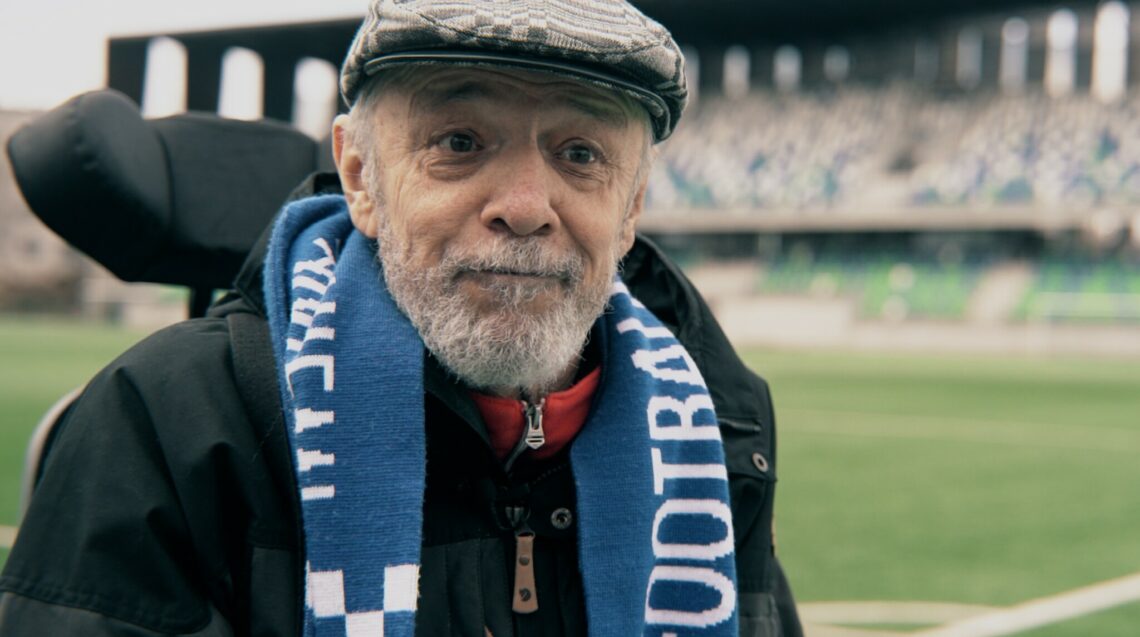 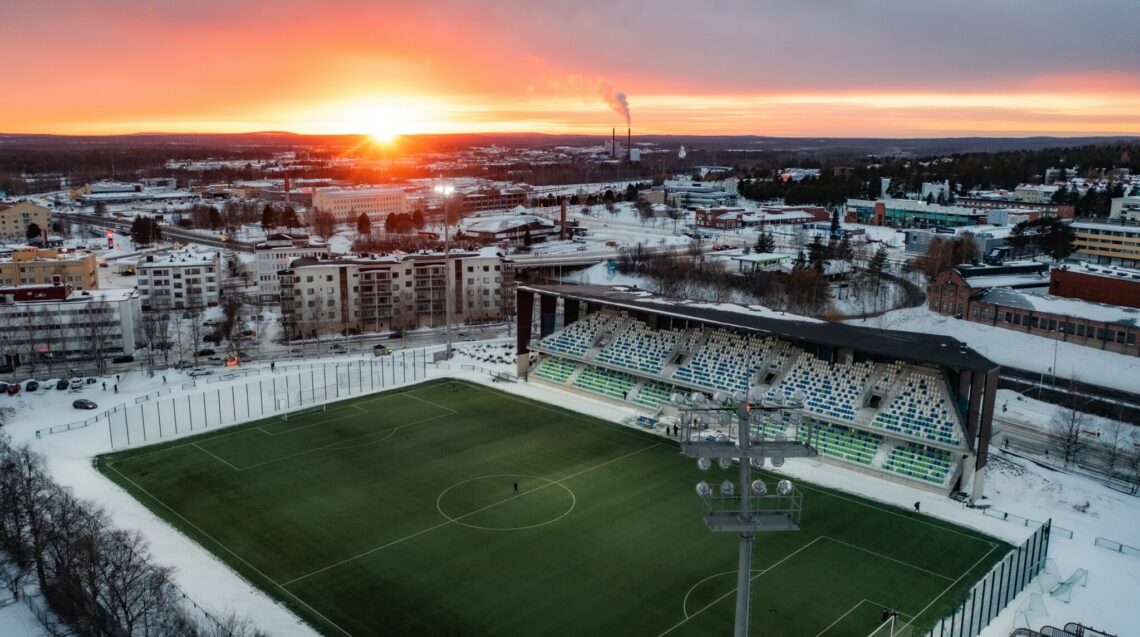 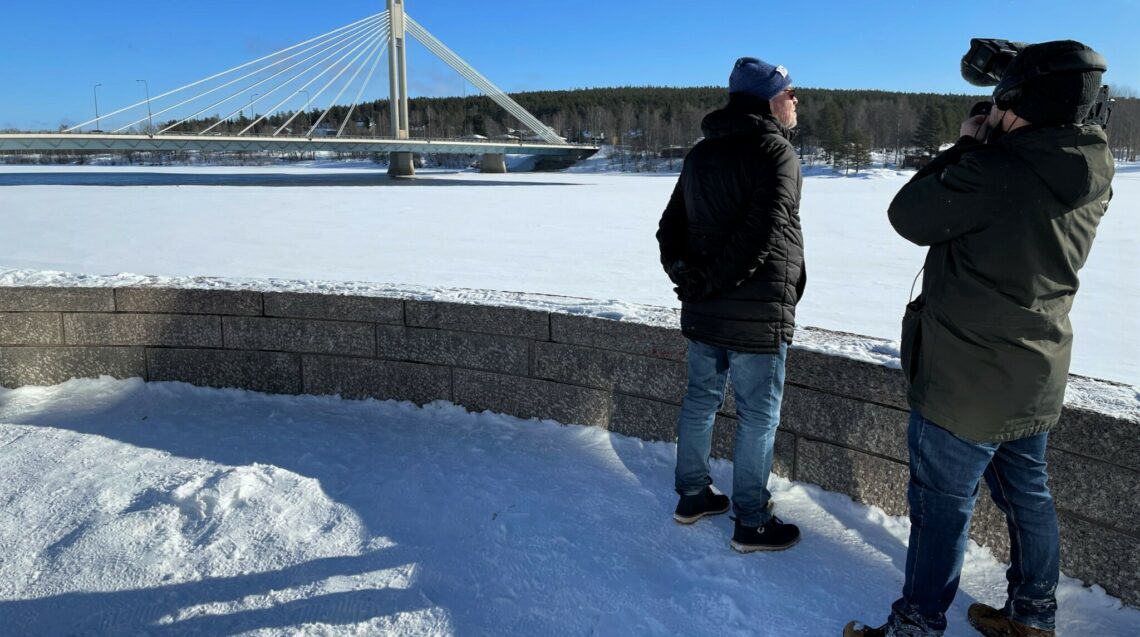 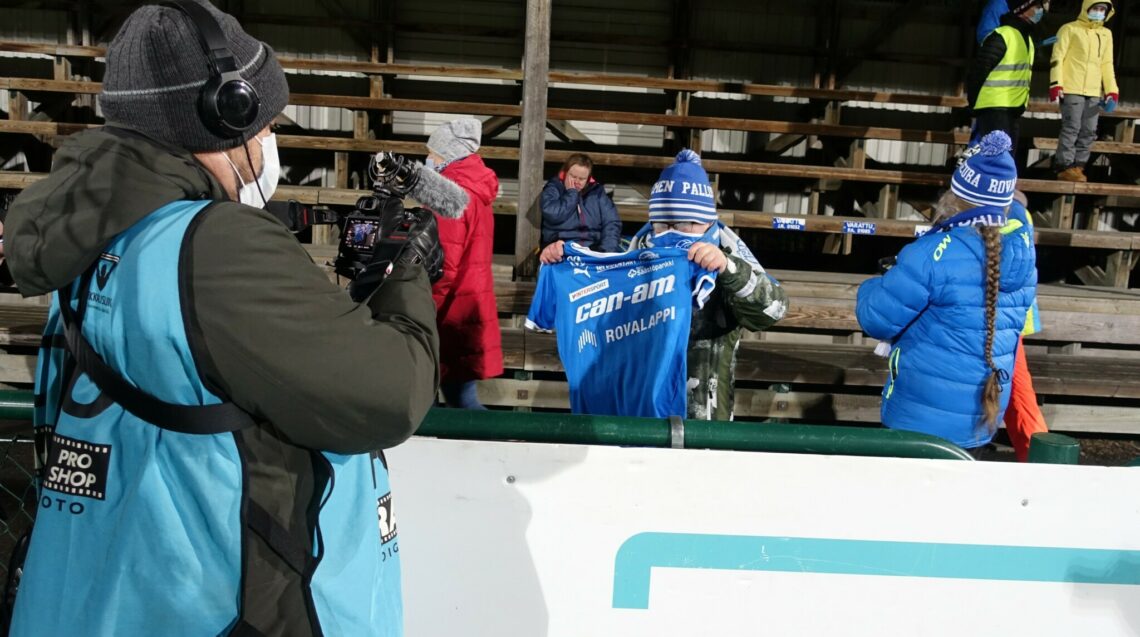 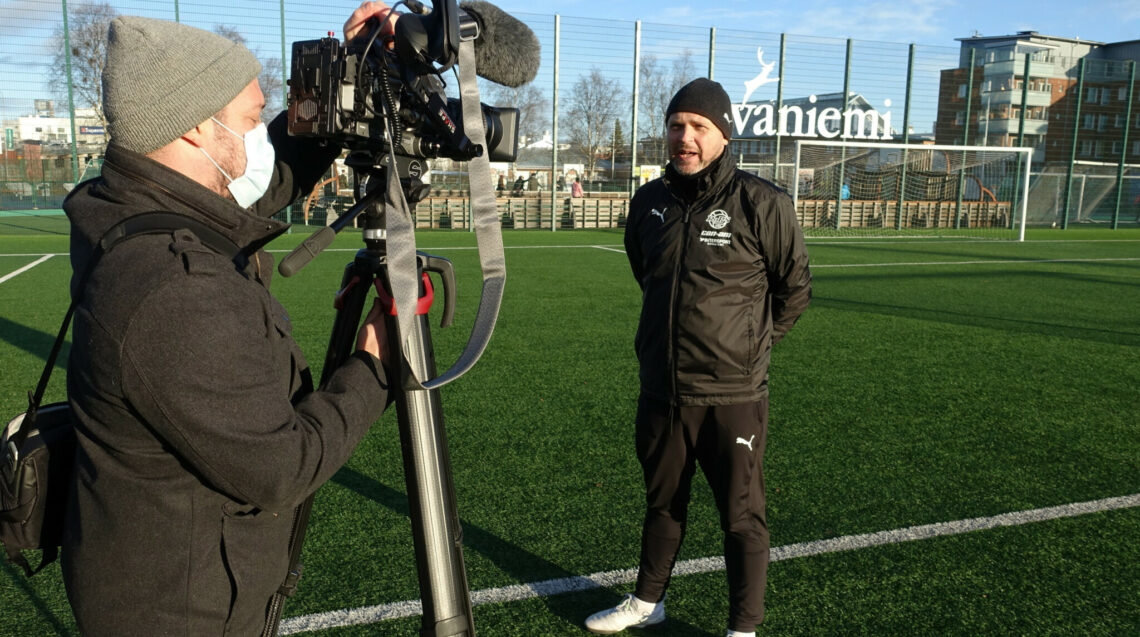 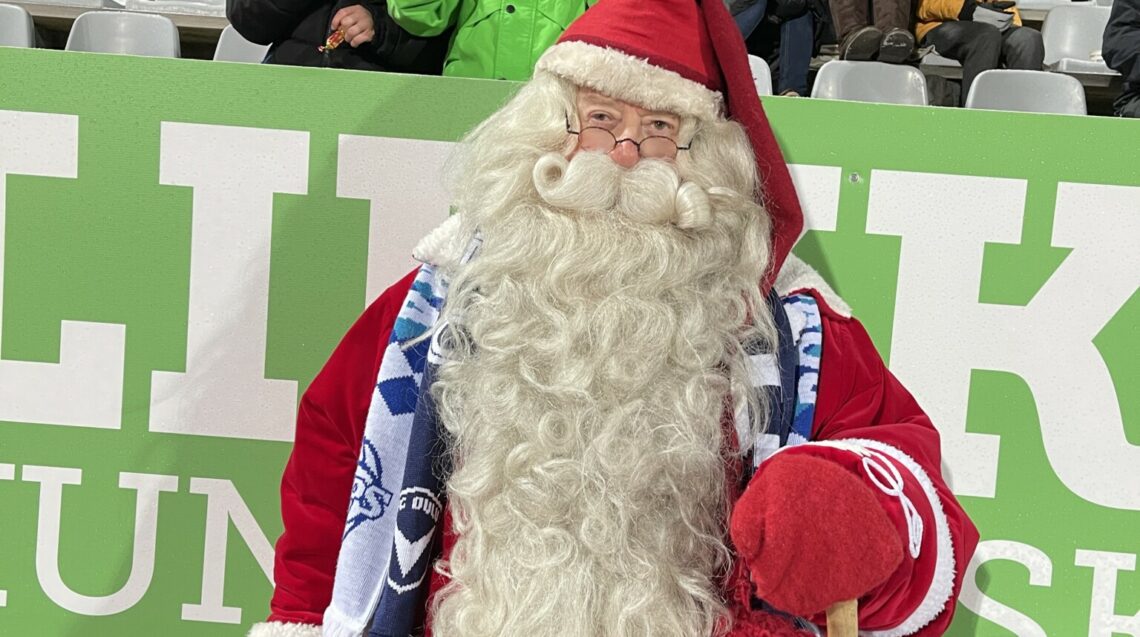 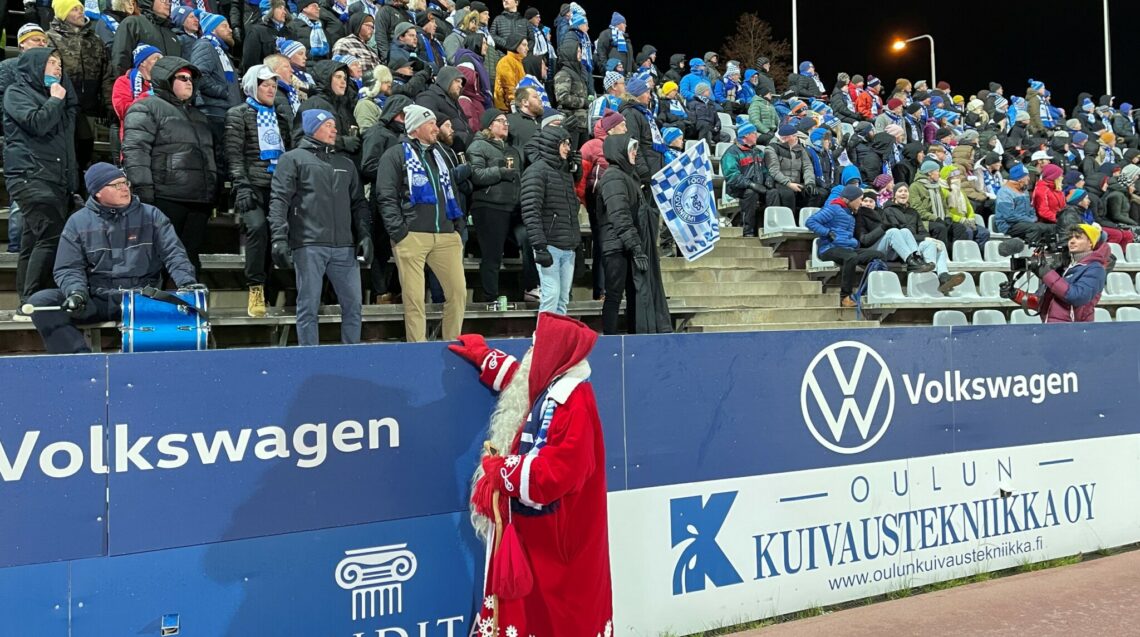 This series is the international version of Sinivalkoisella sinnikkyydellä, which was released on Finland’s leading SVOD service RUUTU in June 2022.

The international version has English narration as well as multilingual subtitles. Zurab Tsiskaridze acts as narrator of series, which is published on Joulupukki TV’s Europevideoprod YouTube channel.

Georgian born Tsiskaridze was one of the captains of RoPS Veikkausliiga (Finnish Premier League) team in the 2020 season. Joulupukki TV’s CEO Tommi Lappalainen, who directed and produced the series, states that Zurab (as he is known in Rovaniemi), who lived in the United States for years, succeeded in his new role in a very exemplary manner.

According to Lappalainen, positive feedback from Finnish viewers of the series encouraged Joulupukki TV to create the international version as well, which, though YouTube, can be viewed in almost every corner of the world. The series is filmed in 2020-2021 and focuses on the 70th anniversary of RoPS in 2020. The last filming  of the series, made by a team Lapland-based professionals, was done in November 2021.

Arctic Football Heart / Sinivalkoisella sinnikkyydellä is above all a timeless story of people and community in extraordinary times. It’s also a series about the true values and meaning of football and sports to communities. The discussion about values has gained special importance recently due to the totally absurd World Cup that will held in Qatar in November-December 2022 , remarks Lappalainen.