The latest  working name of the documentary is:
Arctic Football Heart – The battle for survival of the football club from Santa’s hometown. How the people of Lapland fought to save their 70 years old arctic football tradition. 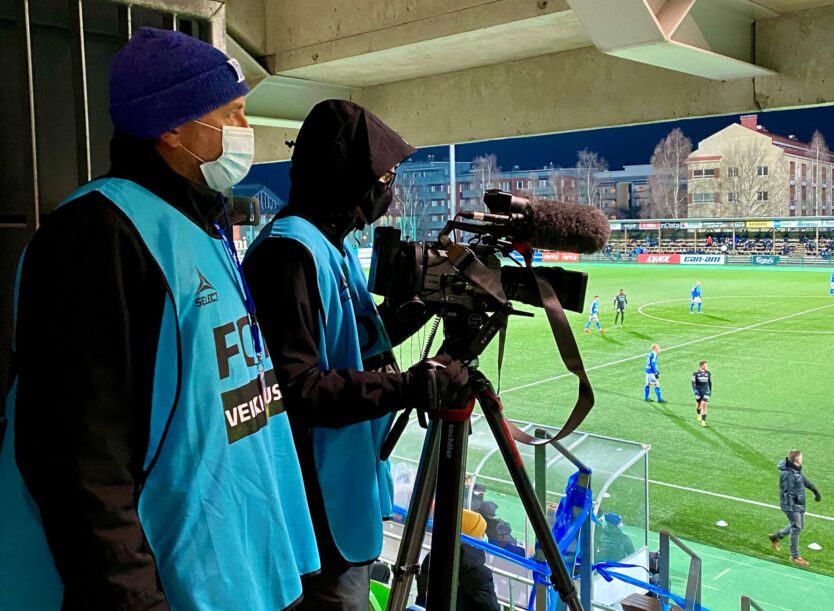 It is not an own production of RoPS: it is question of Joulupukki TV’s independent project, which Finnish version will be published in summer 2022 and international version later in same year.. 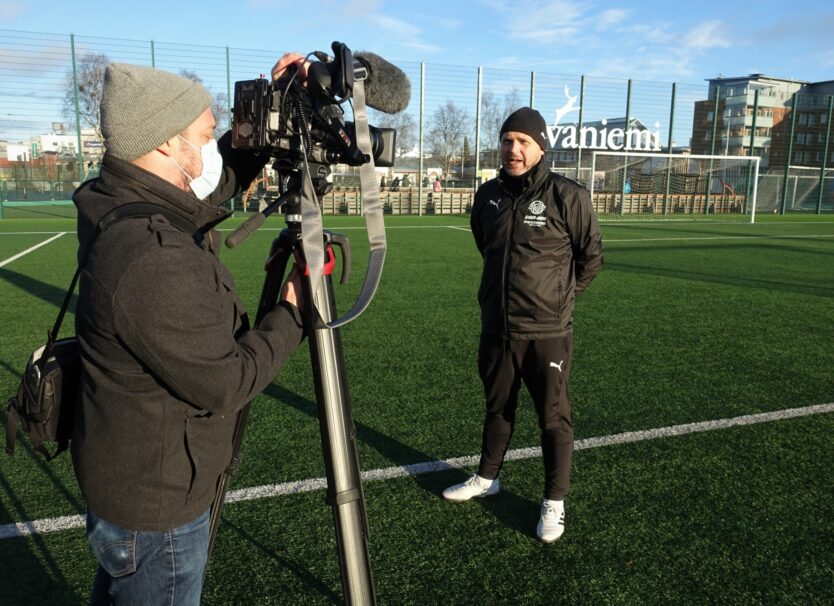 Preparing an interview of Mikko Manninen, the coach of RoPS 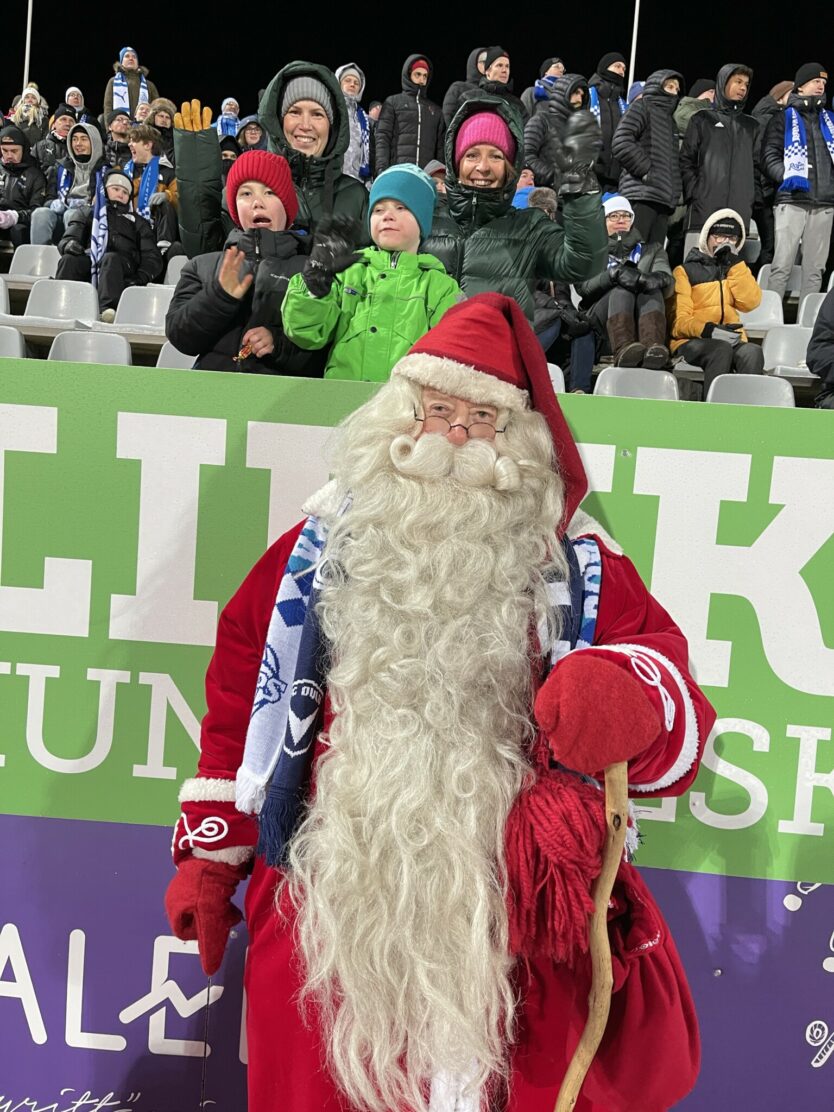 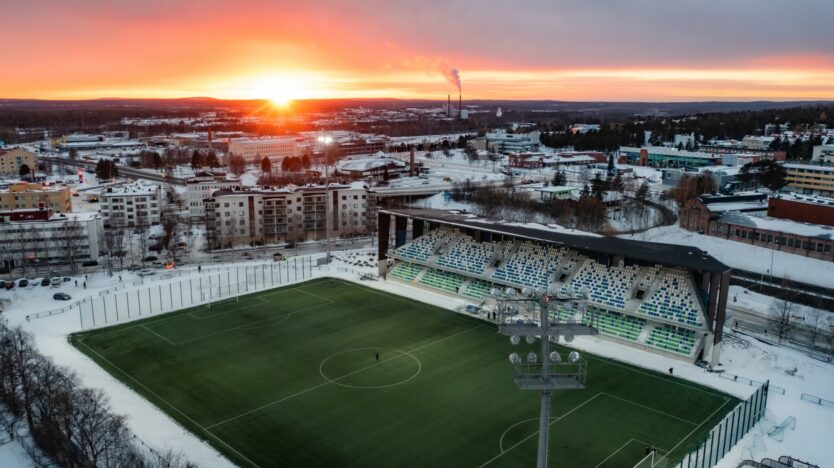